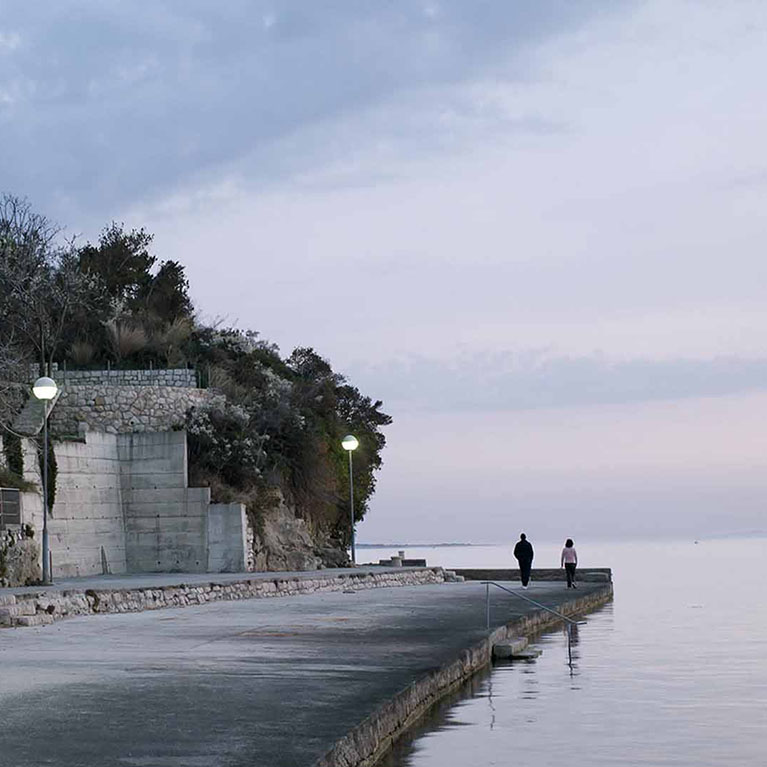 Writer and historian Irene van der Linde and documentary photographer Nicole Segers travel in the footsteps of the British writer Rebecca West through former Yugoslavia and Albania. With West’s magnum opus Black Lamb and Grey Falcon (1942) in their hands, they go in search of the meaning of the new borders in the Balkans.

In Blood and Honey (Bloed en honing), Van der Linde and Segers travel over quiet roads, arid plateaus, through desolate villages and dark rock gorges. They visit cities with magical names like Dubrovnik, Sarajevo, Skopje, Ohrid and Tirana. They show the world of ordinary people with an extraordinary history. People who dream, fight, fear, struggle with their fate. As in a polyphonic choir they tell about their lives.

Blood and Honey is an innovative and unique combination of literary non-fiction and documentary photography.

Blood and honey is about unity and separation. About the sobering reality of nationalism put into practice. About hope and disappointment, passion and lethargy. About daily worries and geopolitical forces. About the role of the past in the present. About the fragmentation of a region, a danger that also threatens societies elsewhere in Europe.

Don’t think that it won’t happen, that there can’t be war. The world in which you live, which you take for granted, can be over in one fell swoop. Nobody believed it, nor did we, but it happened anyway,’ says historian Jesenko Galijašević at his home in Sarajevo.

An impression of the project (pdf).

browse through the brochure 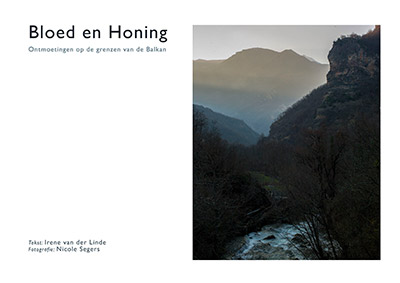 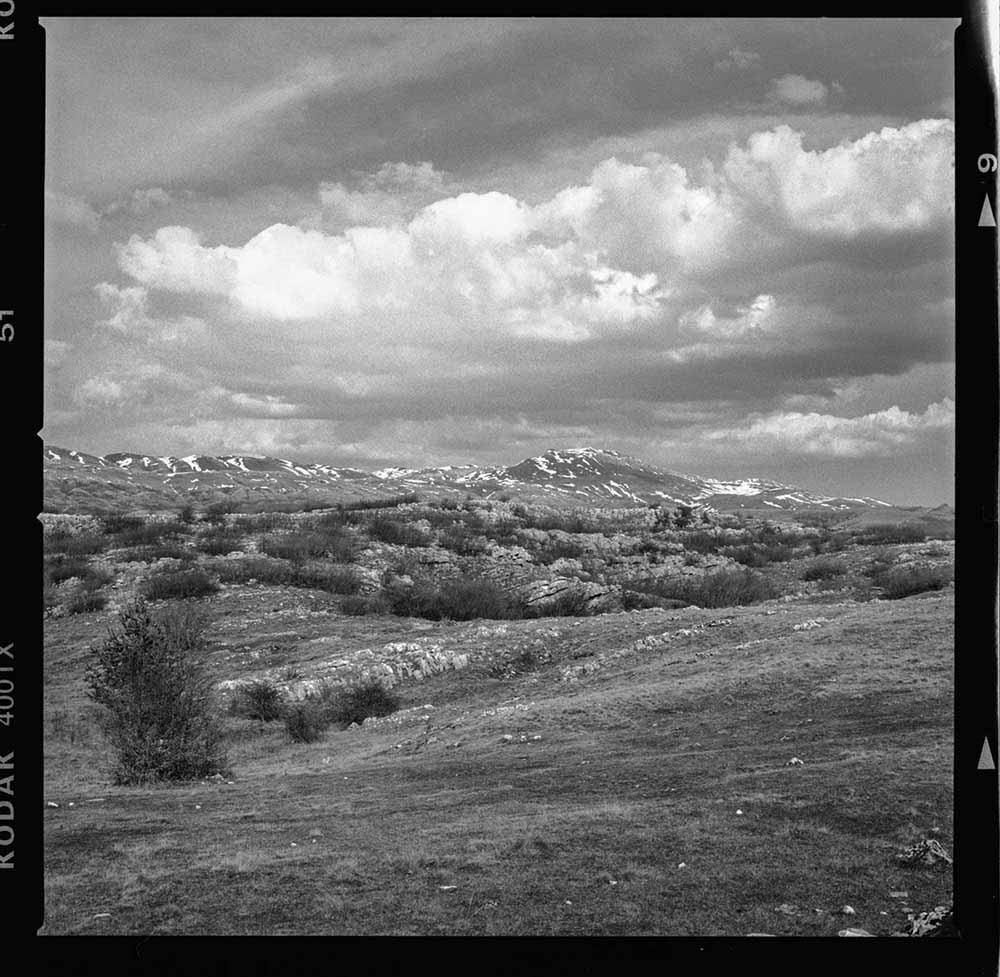 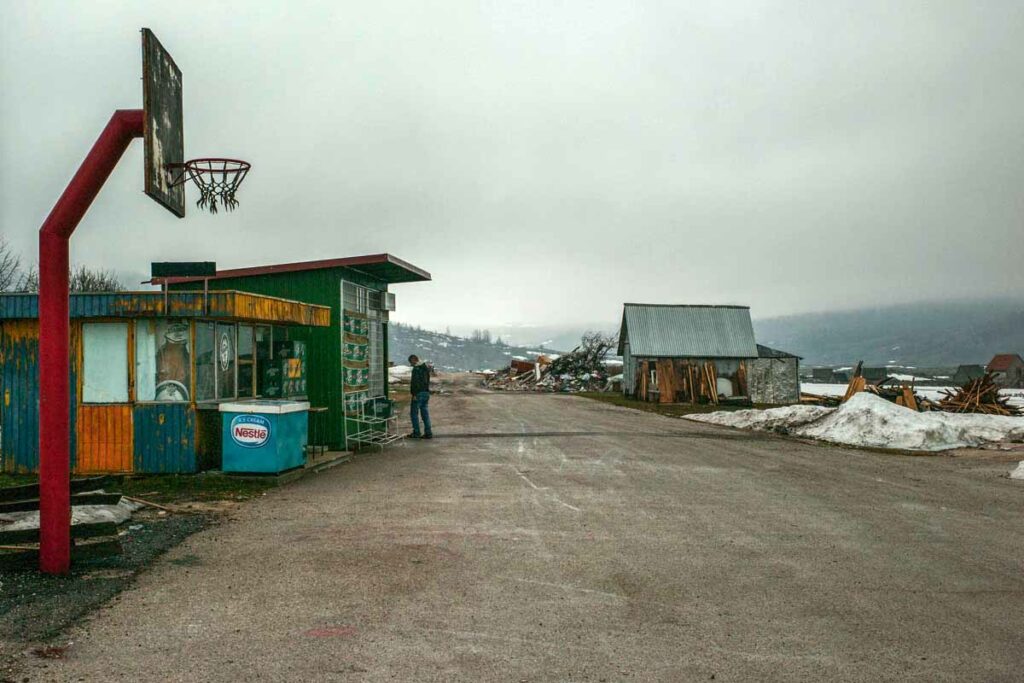 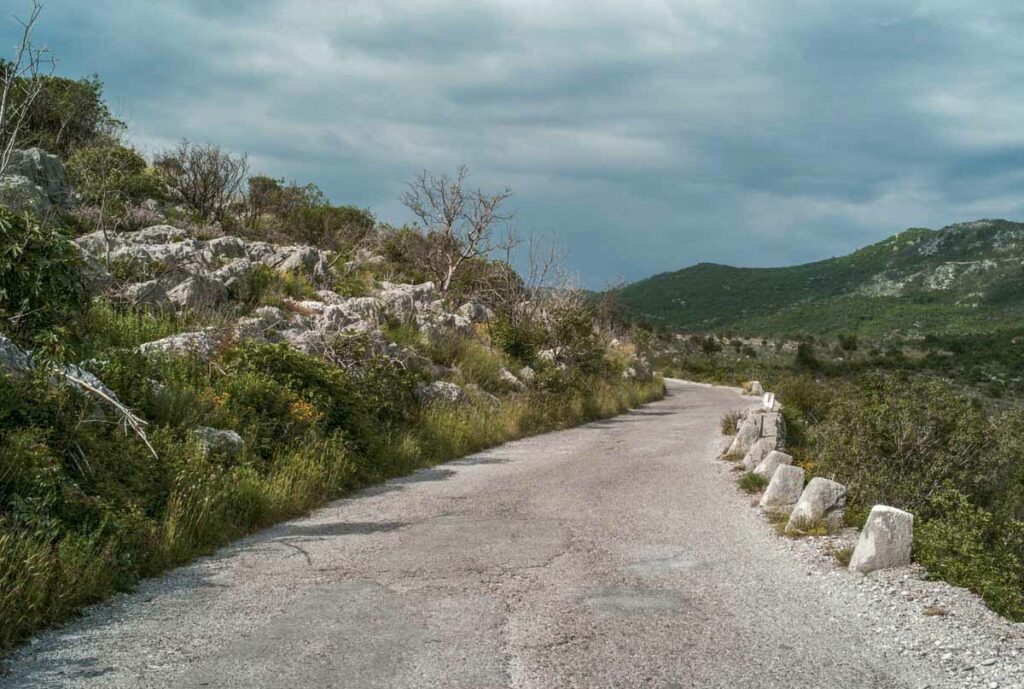 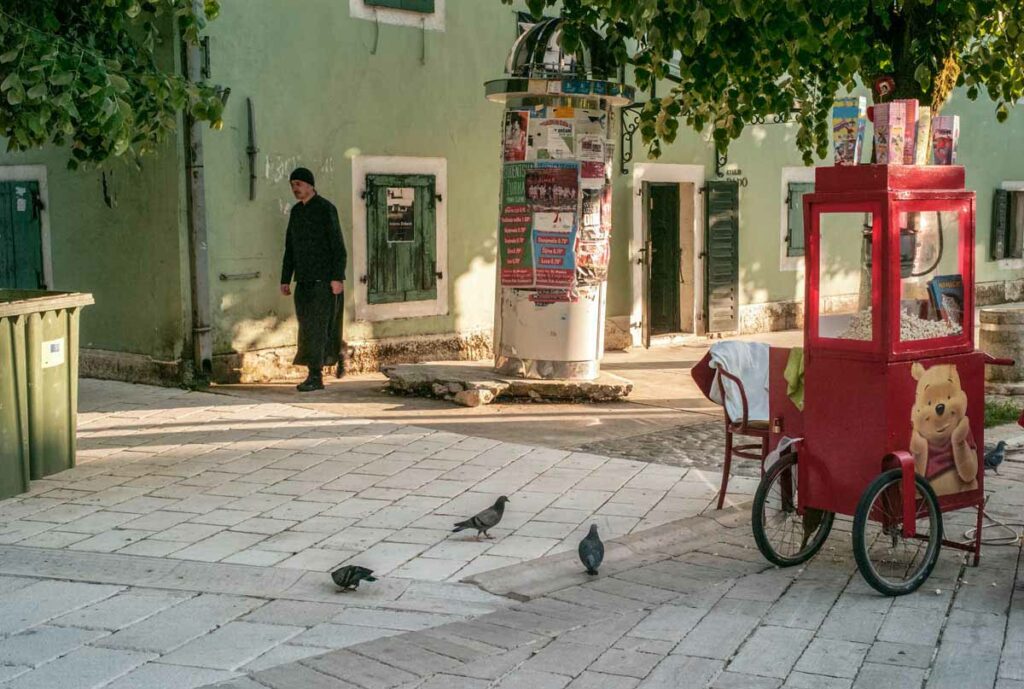 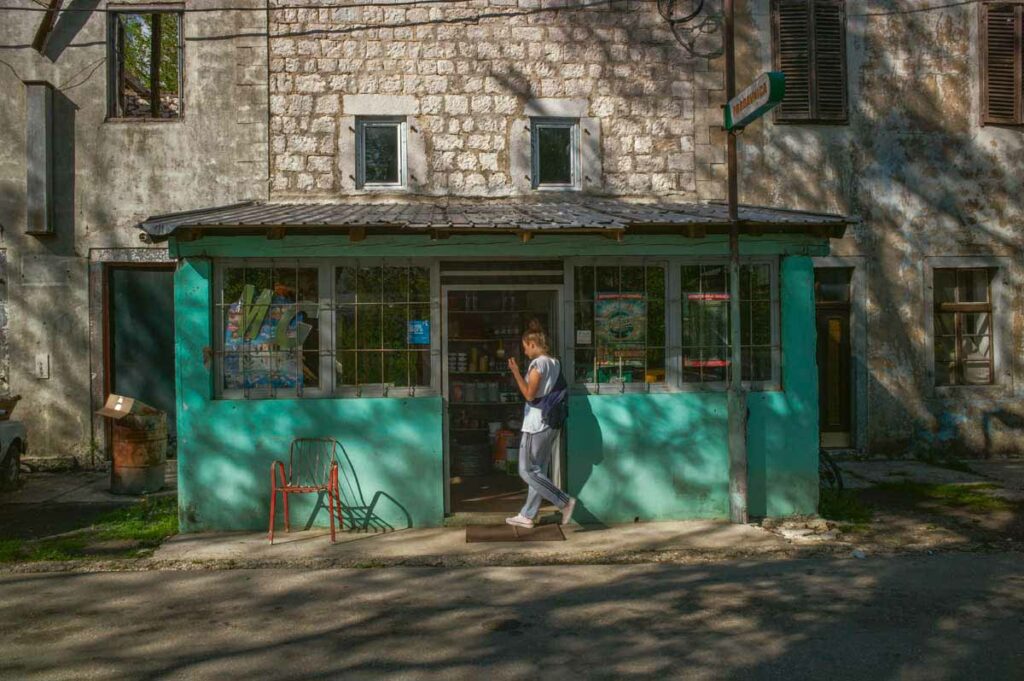 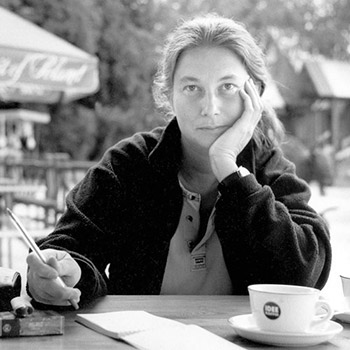 Writer and historian Irene van der Linde (1963) and documentary photographer Nicole Segers (1960) have been working together for some twenty years. Their work has been published in renowned weekly newspapers in The Netherlands and Belgium. It has been shown in De Kunsthal in Rotterdam, at festivals in The Netherlands, France and Poland and in a collaborative project with Rem Koolhaas in Brussels.

Their main focus is the influence of the new European borders on people’s lives. They published Het einde van Europa (The End of Europe, 2004) – the French translation was nominated for the Prix du Livre Européen – and Het veer van Istanbul (The Istanbul Ferry, 2010). Blood and Honey is the final part of this trilogy about the Balkans. It was voted best text/photo book 2021 at the Dutch Photo Book Prize. 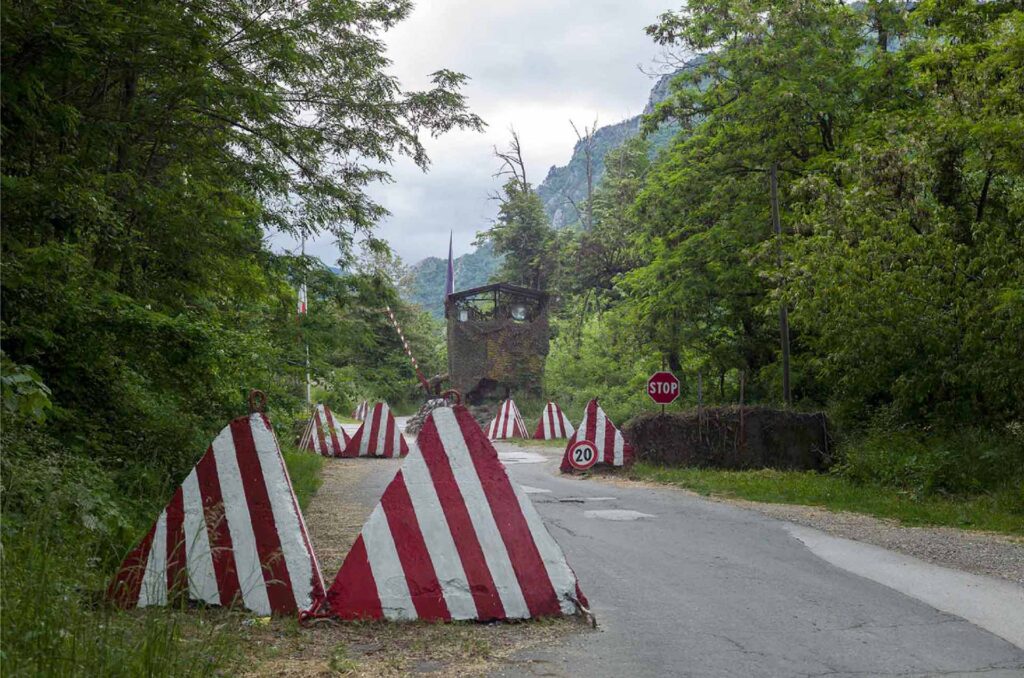 Nicole Seger and Irene van der Linde’s’ story on the Borders of Europe is told in a trilogy of books made over a period of fifteen years. 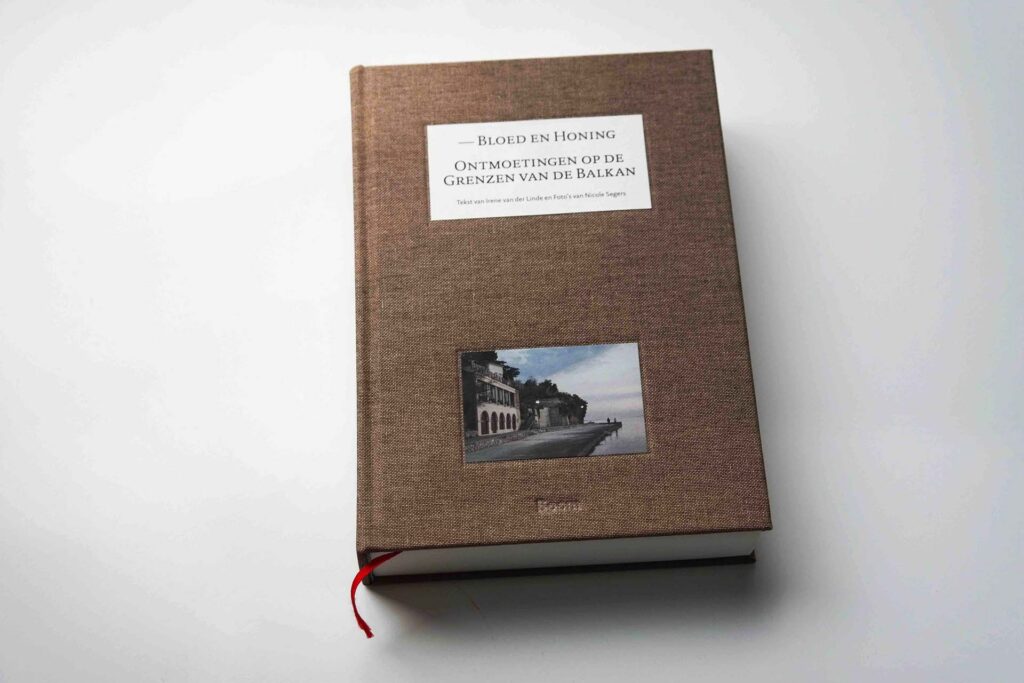 Photographer Nicole Segers and writer Irene van der Linde published the third and final part of their trilogy on identity and borders in Europe. 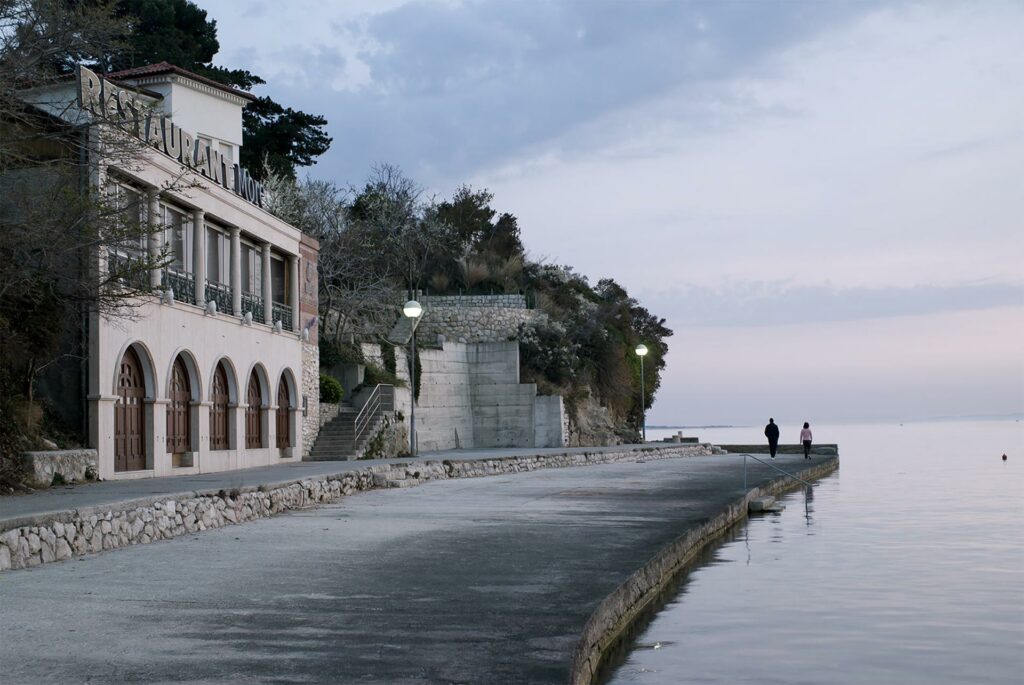 Blood and Honey exceeds all expectations

Segers and Van der Linde received a Forhanna project grant to support the production of the third installment of their trilogy on the Borders of Europe. The book Blood and Honey is a unique combination of written and visual narrative journalism: two mediums combined to create one overriding narrative.
The grant allowed them to work with visual story editor Marc Prüst to develop this concept and create the successful merge of the two mediums.
about Forhanna
Login
Lost Your Password?