for Hanna, Future Stories from the Past… 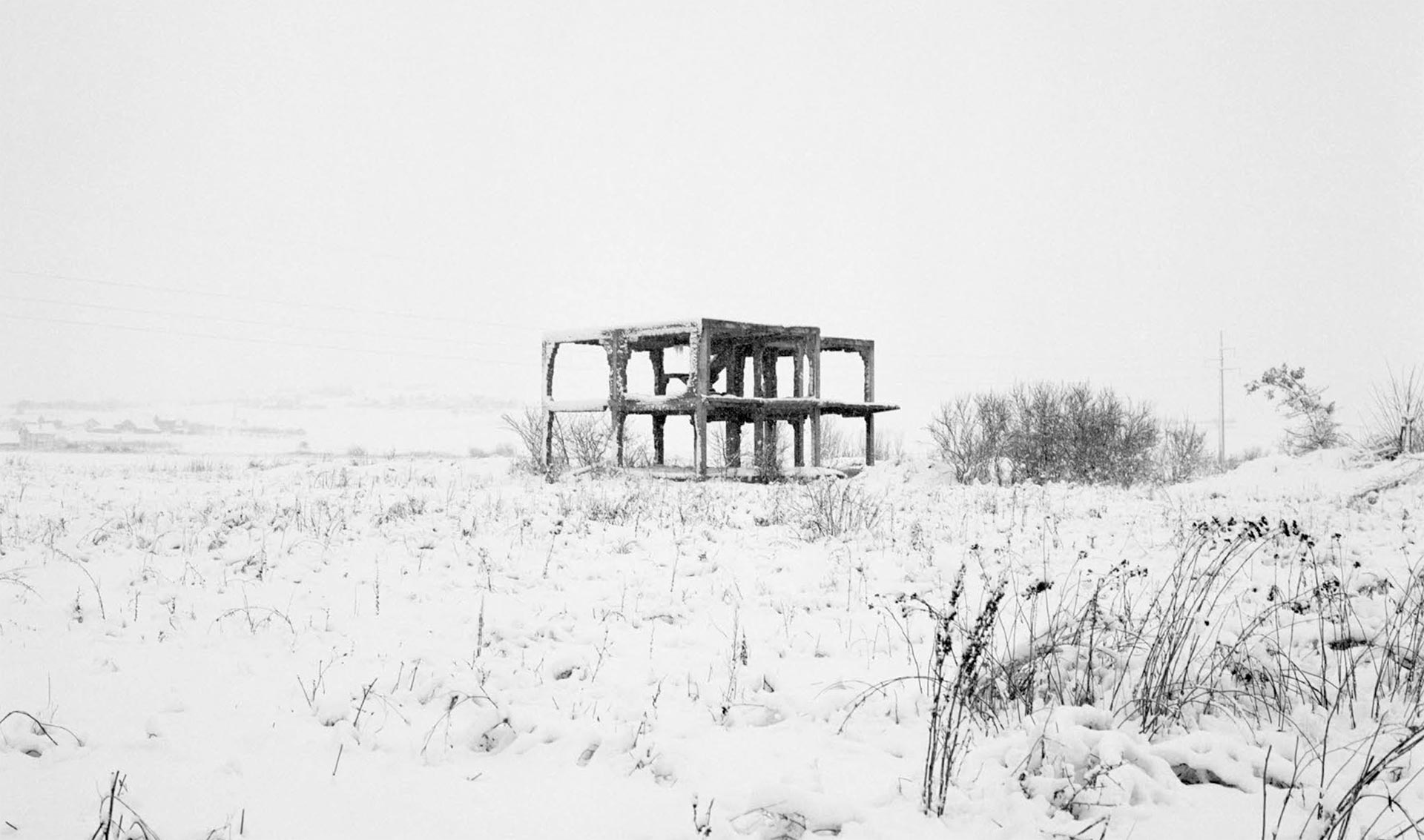 Willem Poelstra worked five years to tell a timeless story of the impact of war, after he learned about his own parents’ untold past. In Kosovo he saw how war can divide families, friends and lovers.

Willem Poelstra didn’t know much about his parents’ past. It was only in 2011, after they had both died, that he found a box filled with letters, pictures and other documents. It unfolded a history they had preferred not to speak of.

He learned that his Jewish mother had lost dozens of family members in concentration camps during World War 2, whilst his father was working in a German locomotive factory at his own free will.

Yet, they fell in love when the war was over.

Poelstra wanted to mirror his parents’ untold past to present-day stories of war and the deep scars it leaves on people and their communities. And to show a timeless story that keeps repeating itself.

In early 2012 Poelstra travelled to Kosovo for the first time. The effects of the war that took place in 1998 and 1999 are still visible. The Albanian majority and Serbian minority in Kosovo are still deeply divided.

Poelstra kept coming back for five years and encountered numerous communities that are marked by a dark past. But he also met people who managed to overcome their feelings of hatred. Just like his own parents did. 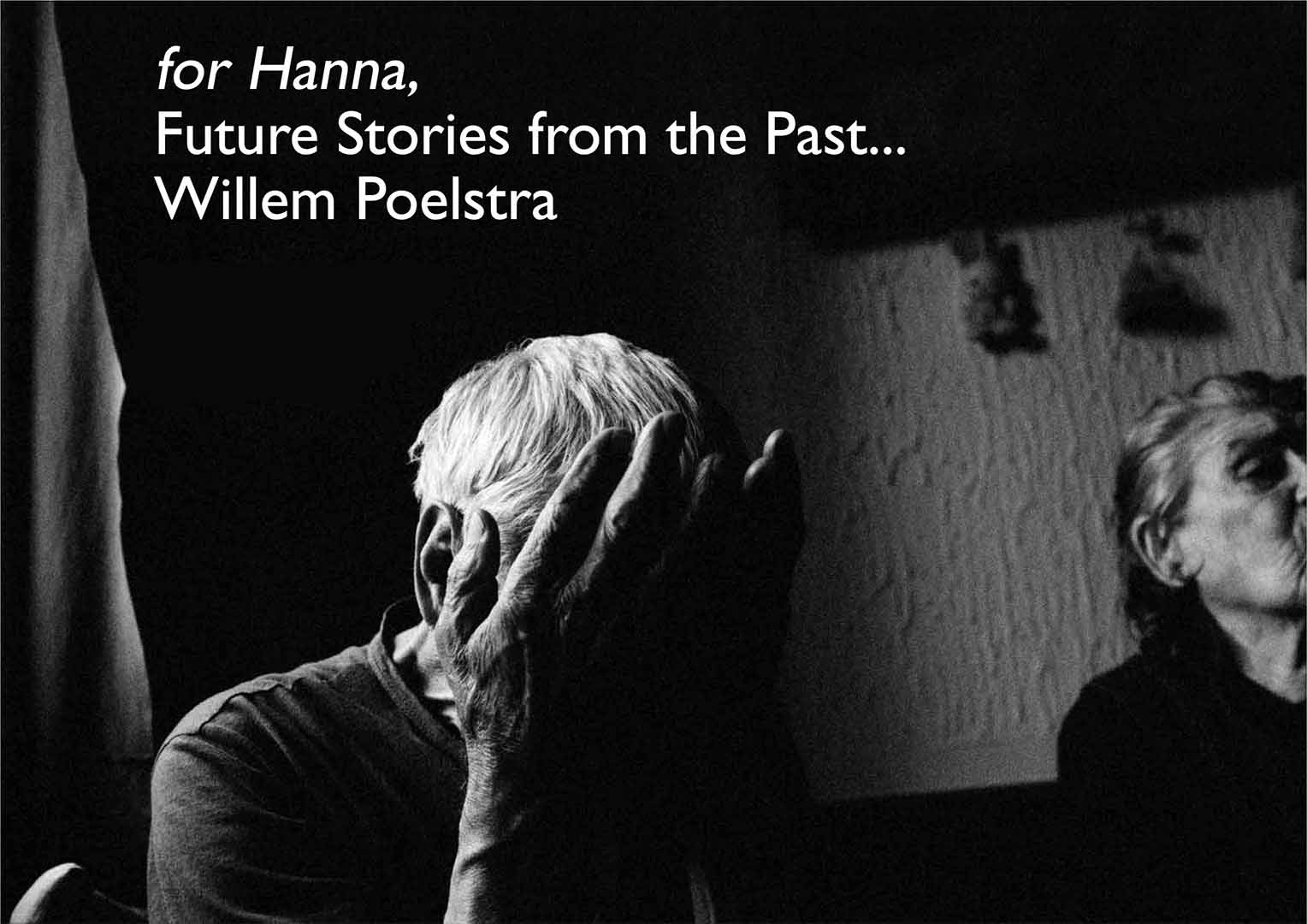 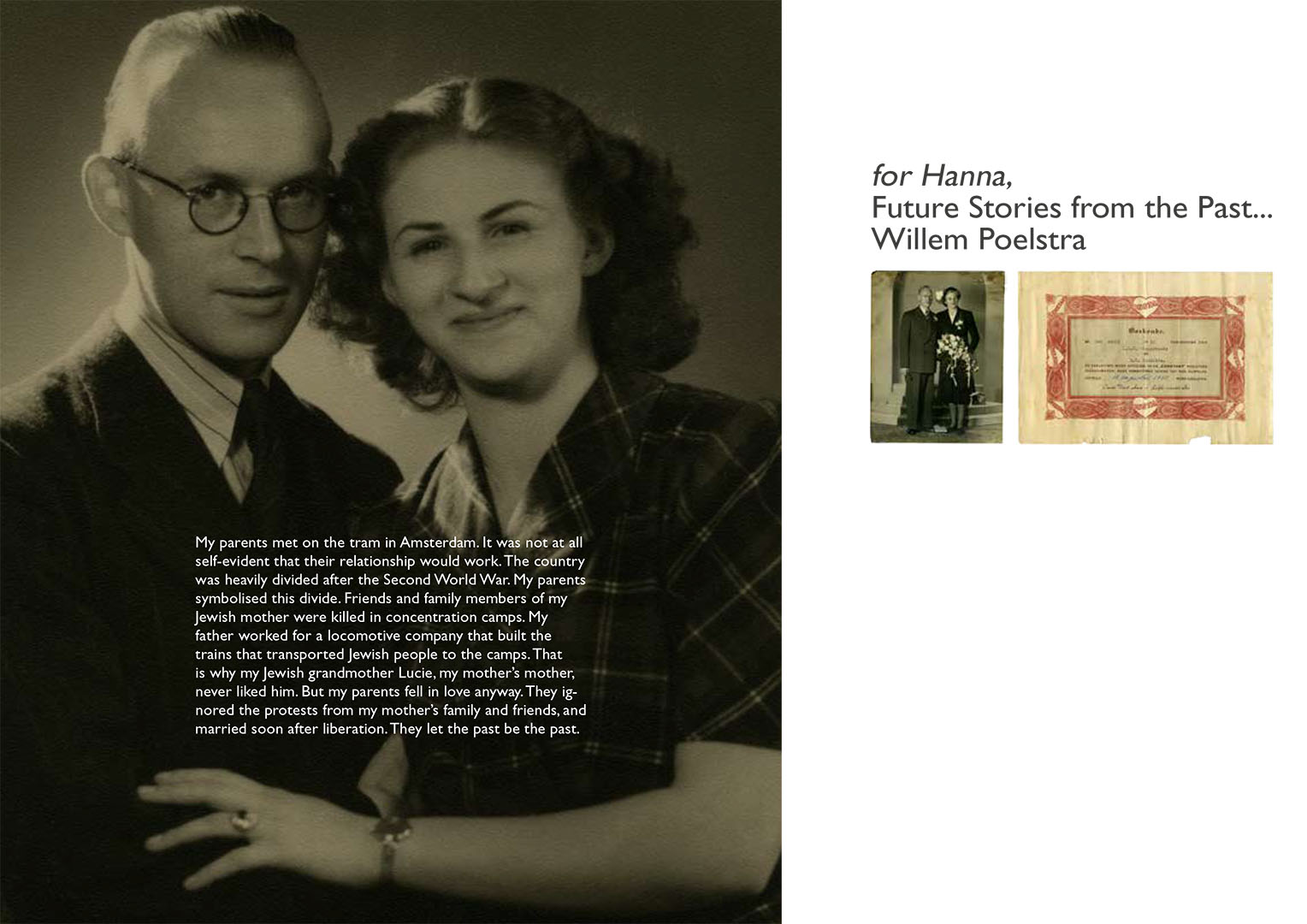 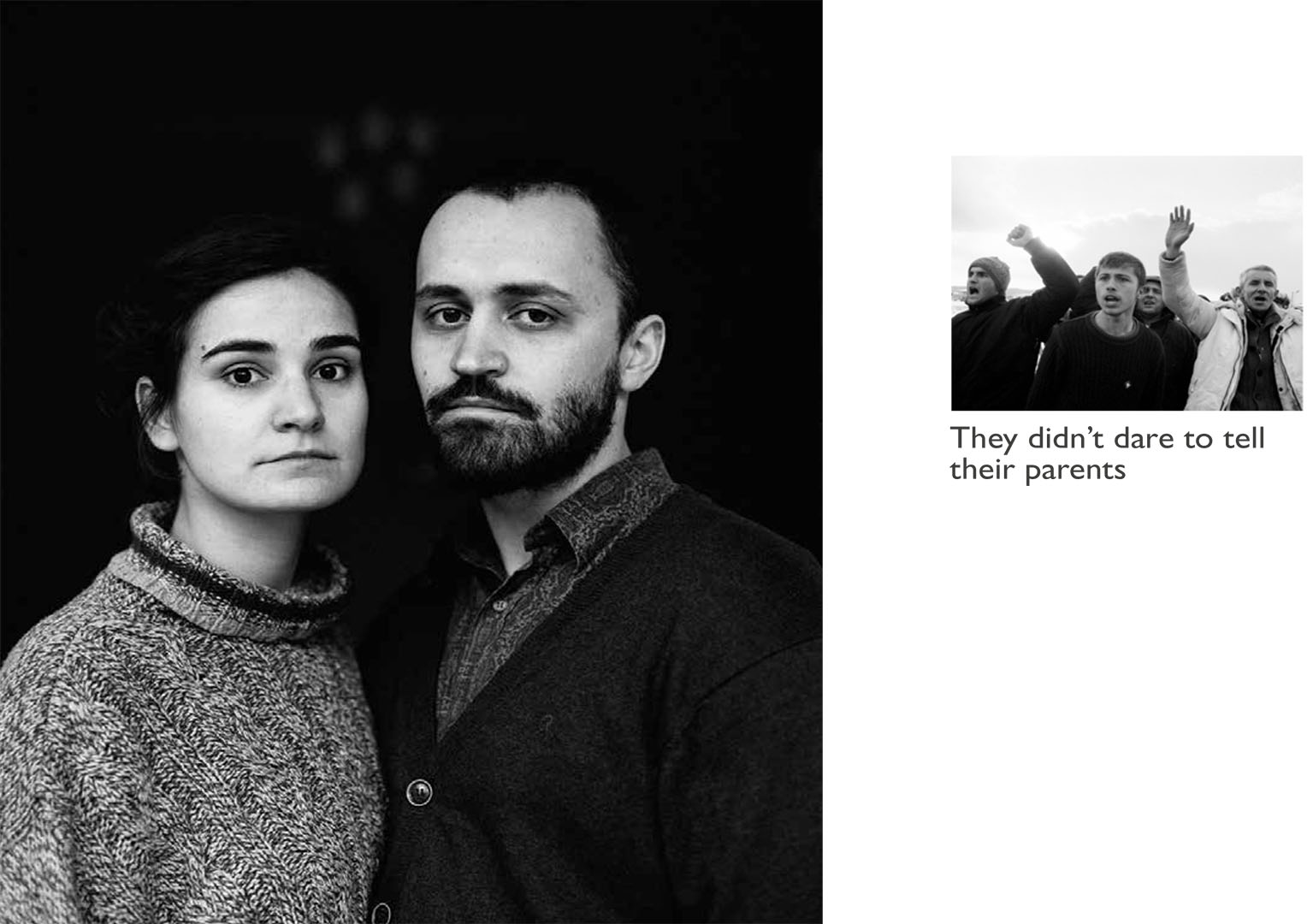 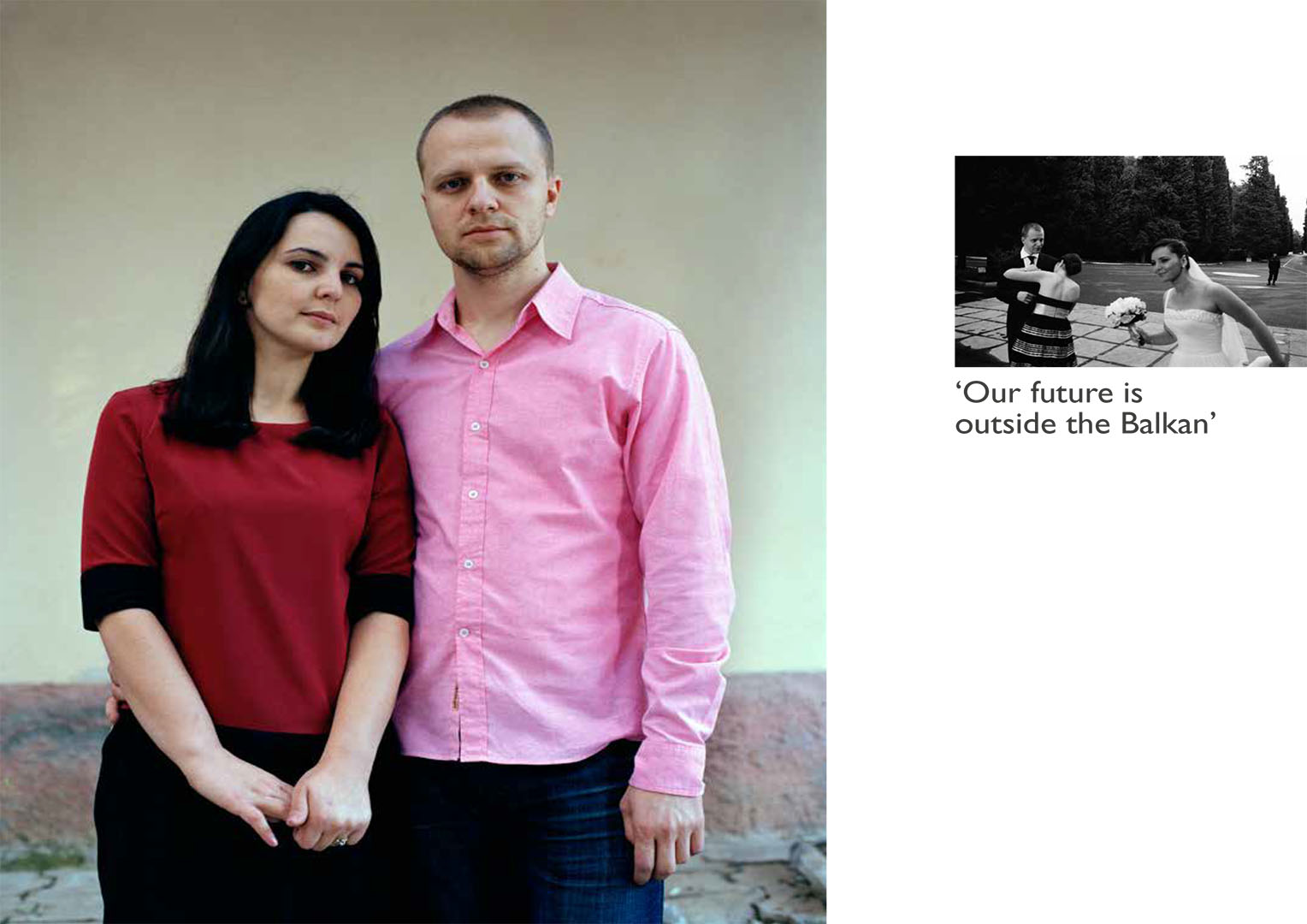 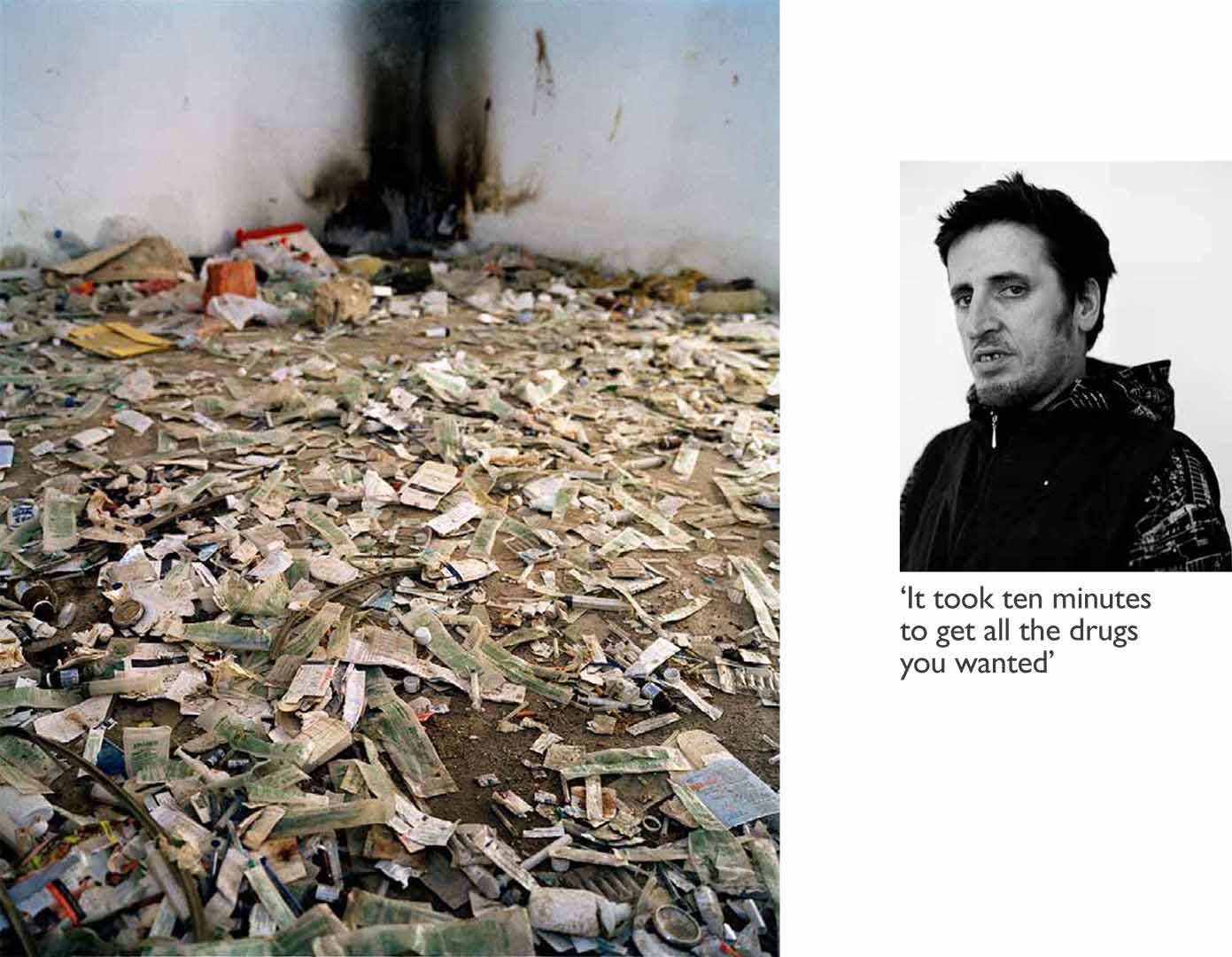 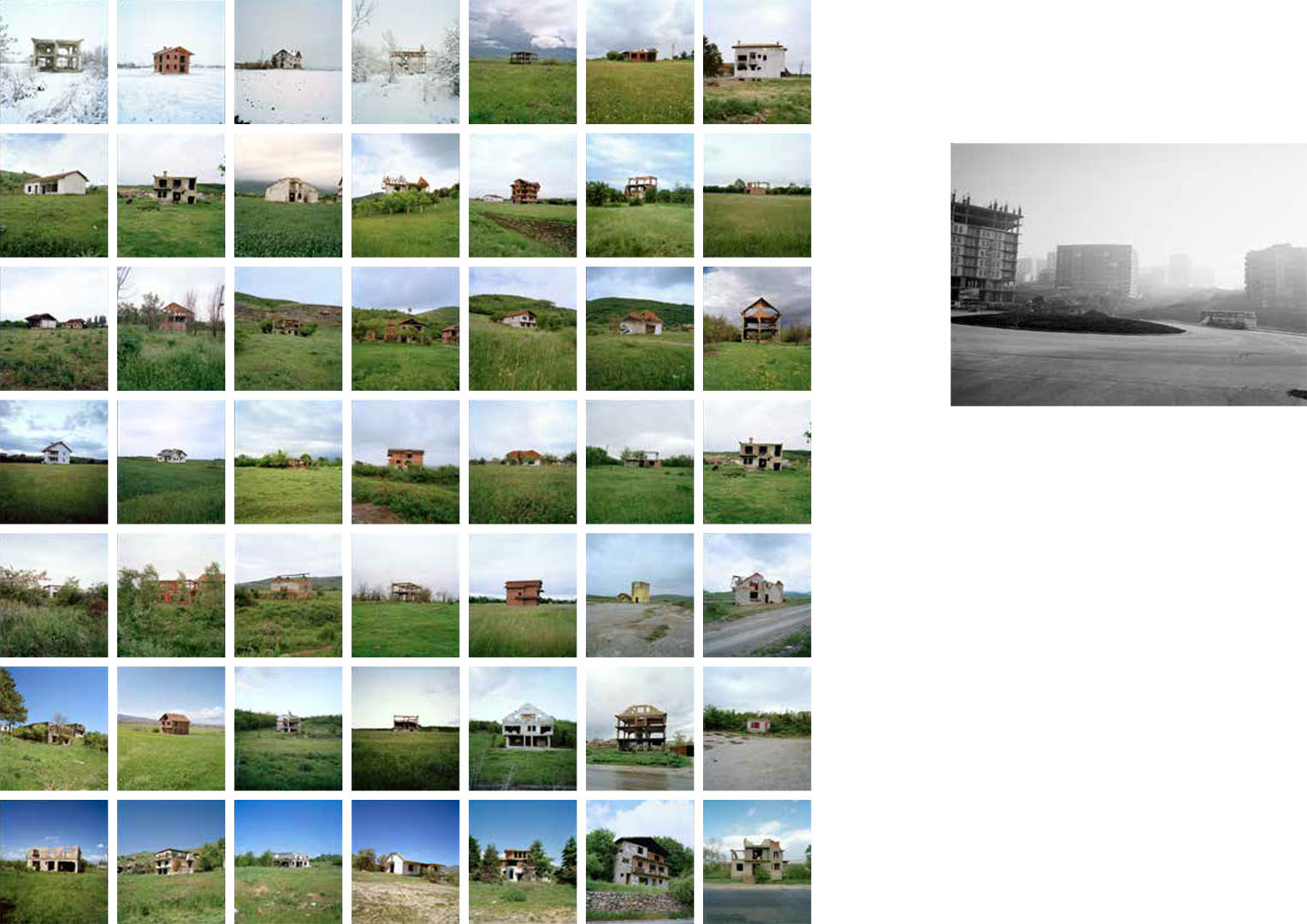 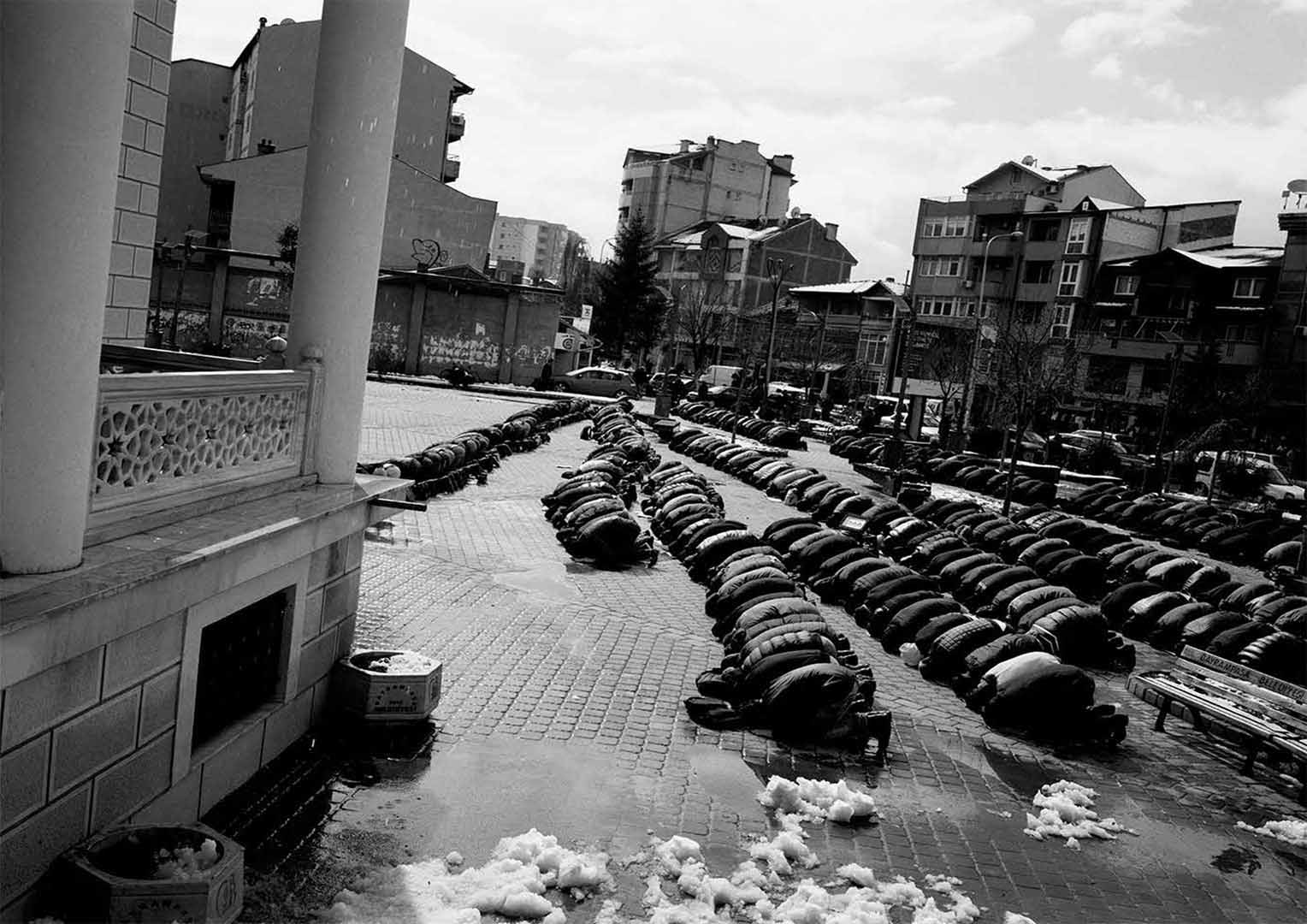 In order to get an idea of the complex project, this brochure clarifies Willem’s story…. 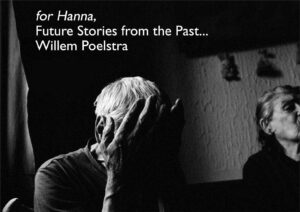 Visual impression of the brochure. 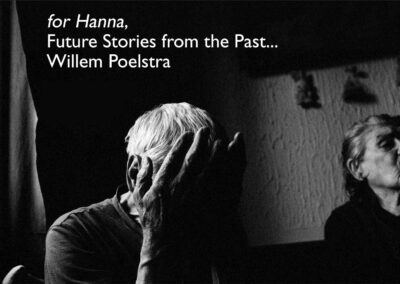 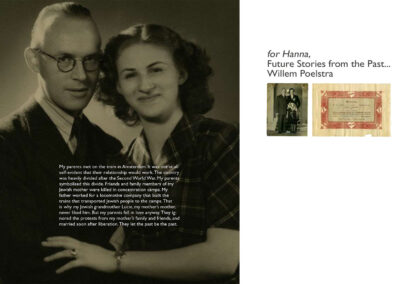 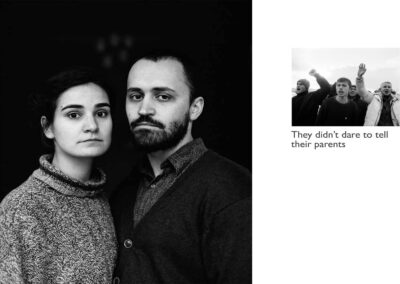 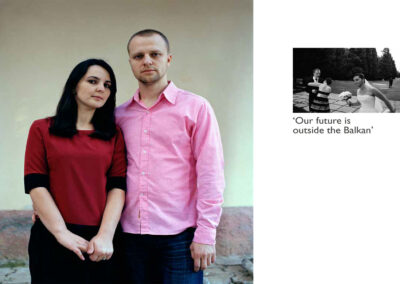 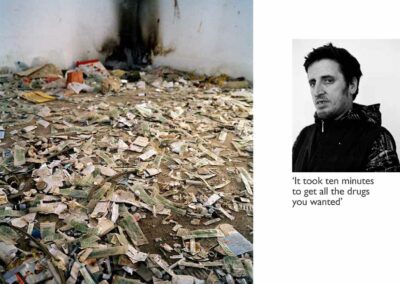 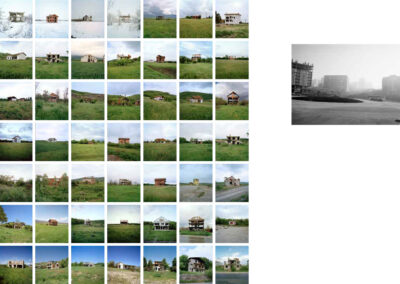 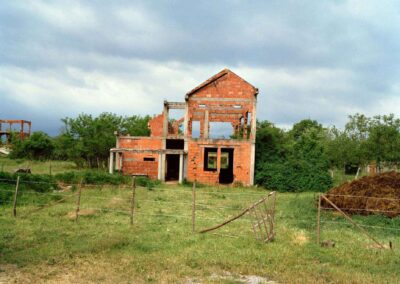 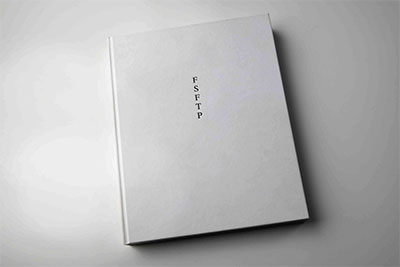 Forhanna, Future Stories from the Past… can be ordered here. Price € 59.90 excluding shipping costs of € 5.00. 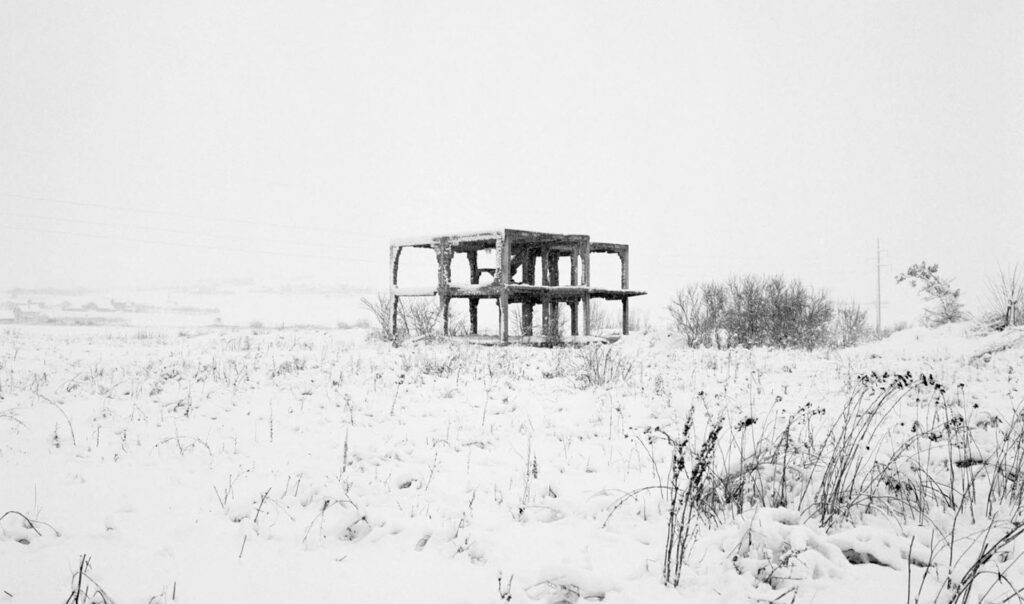 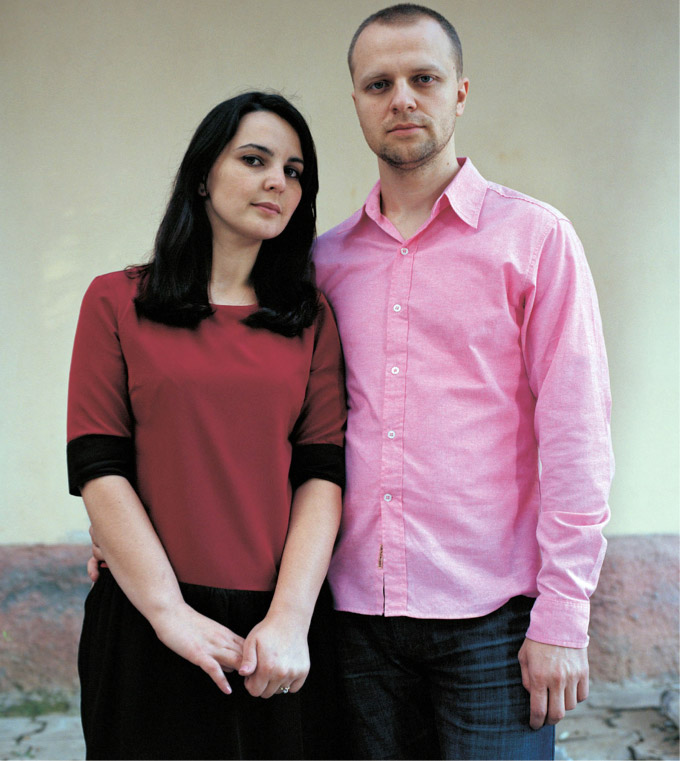 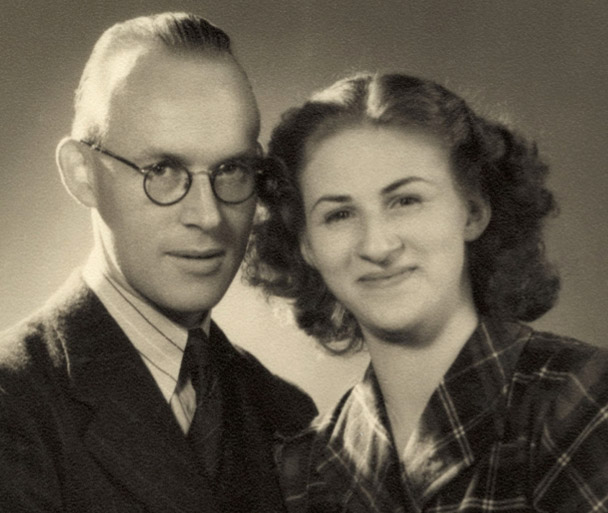 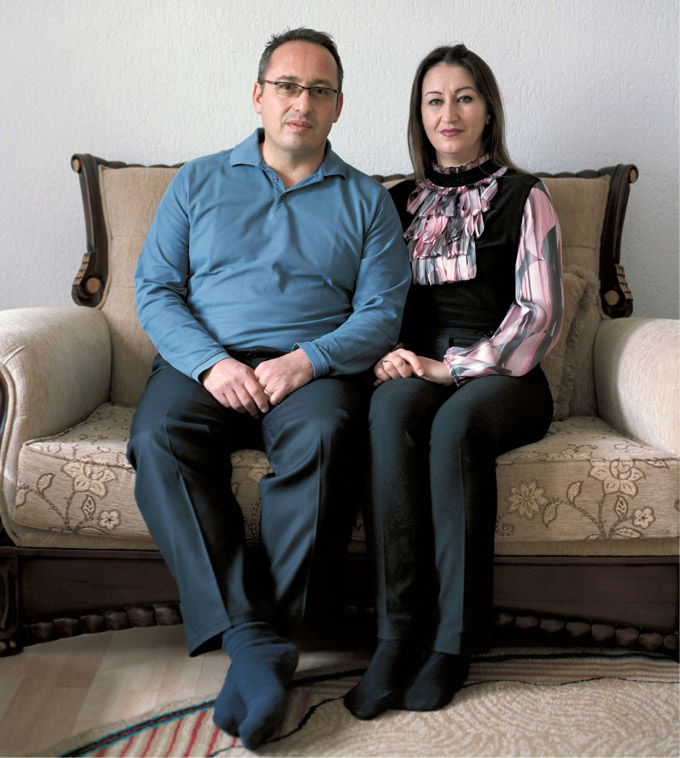 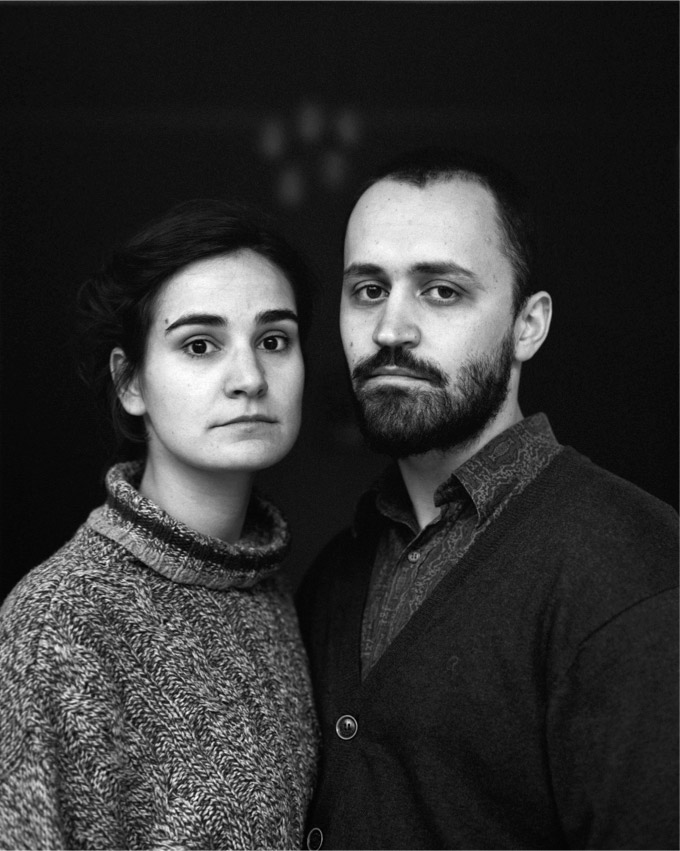 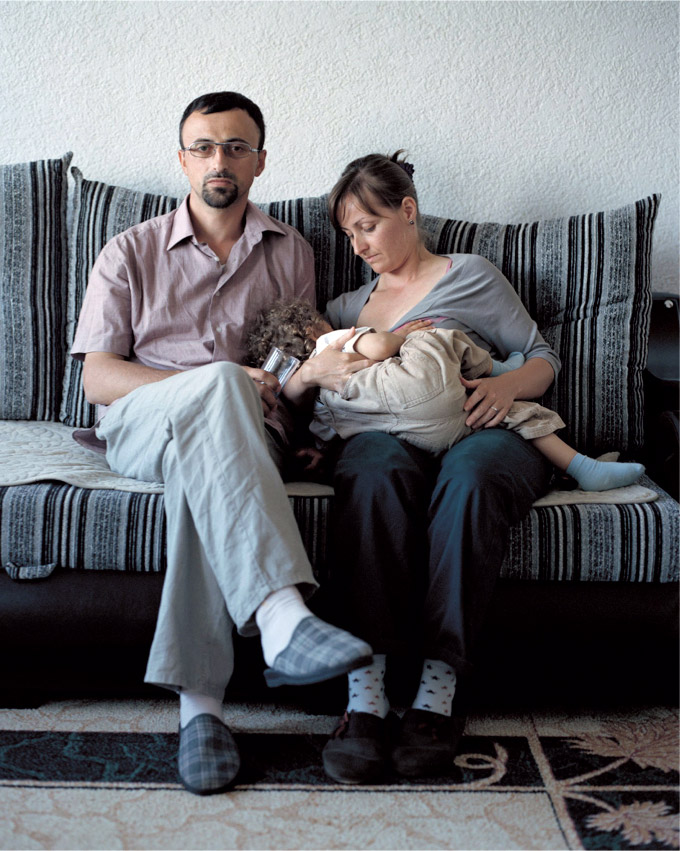 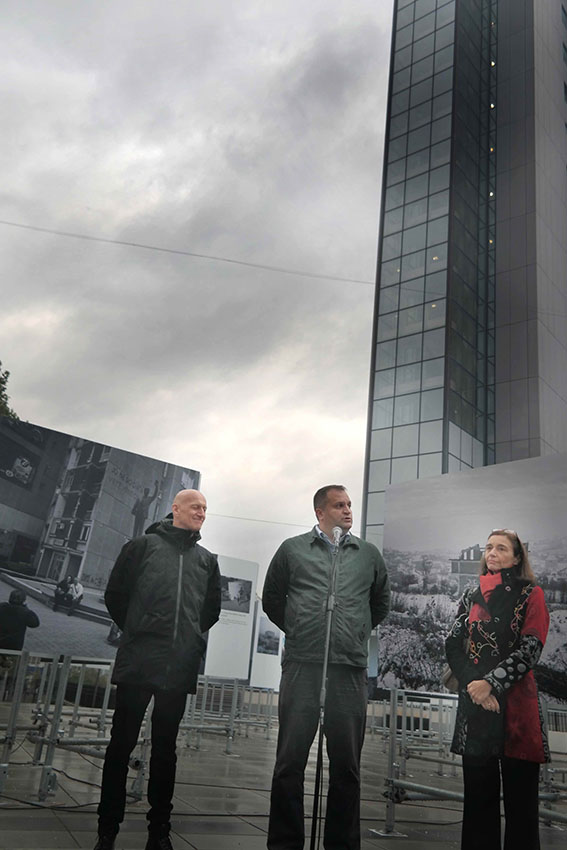 As part of the crowdfunding campaign, in this short film Willem told the story of how the unique project came about and what he wants to achieve with it. 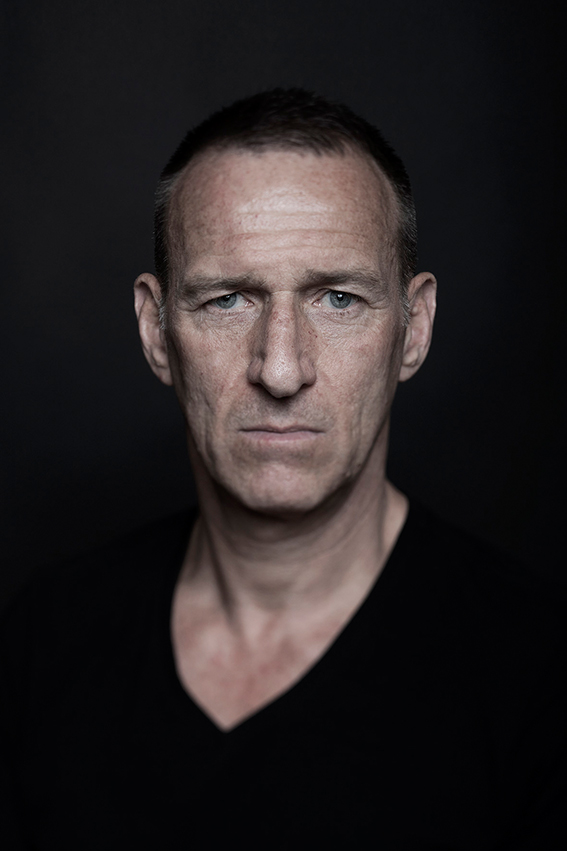 After a career as a professional diver and operational manager in the oil and gas industry and in communication, Willem Poelstra (1956) attended the Photo Academy, having suffered a serious accident. He graduated with honours in 2005 with his first series of photos of the Amsterdam Ambulance Service.

These series, shown in various magazines, were published in book form as ‘112’ in 2008 by Schilt Publishing, followed by a solo exhibition in the Melkweg Gallery.  The Amsterdam city archives purchased 18 of these images, representing the hidden pain and suffering of common people in a way that that has not been shown before.

For this and other black & white photo documentaries Poelstra won several awards, including 4 times at the Zilveren Camera, the Dutch journalist awards for documentary photography. In 2010 with a series about Harrie Wildeman at 50, washed out because of aids and the rough life he has lived.

In 2011 Poelstra won a first prize again for a story about a dodgy hood in the city of The Hague at the Zilveren Camera for documentary. ‘Forhanna, future stories from the past’ was his last project before Willem passed away in 2018 at the age of 62. 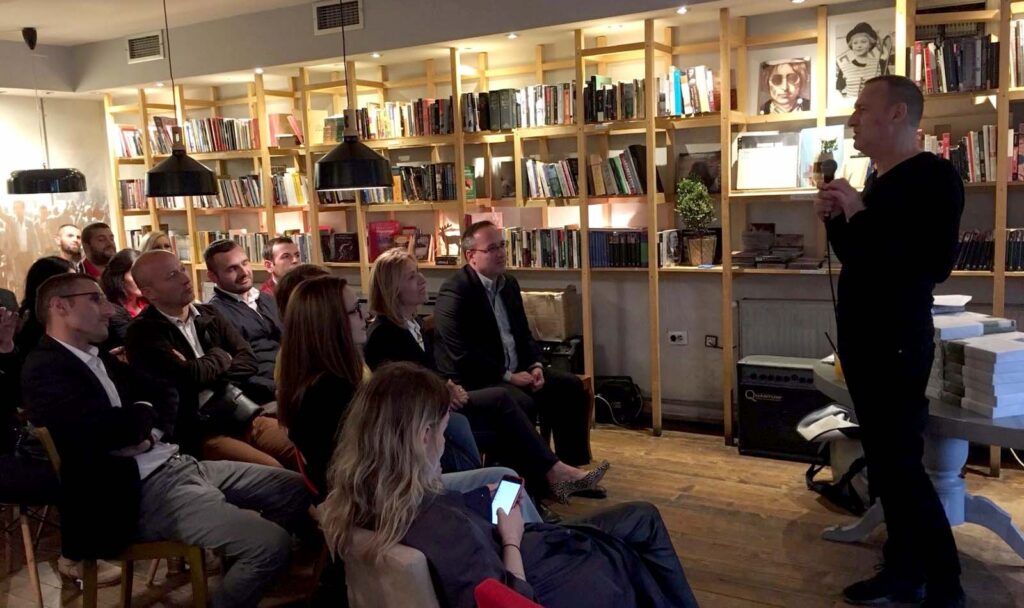 Poelstra brings his book to Kosovo

Poelstra is visits the Kosovar capital of Pristina to personally hand out his book to the people who made this project possible. 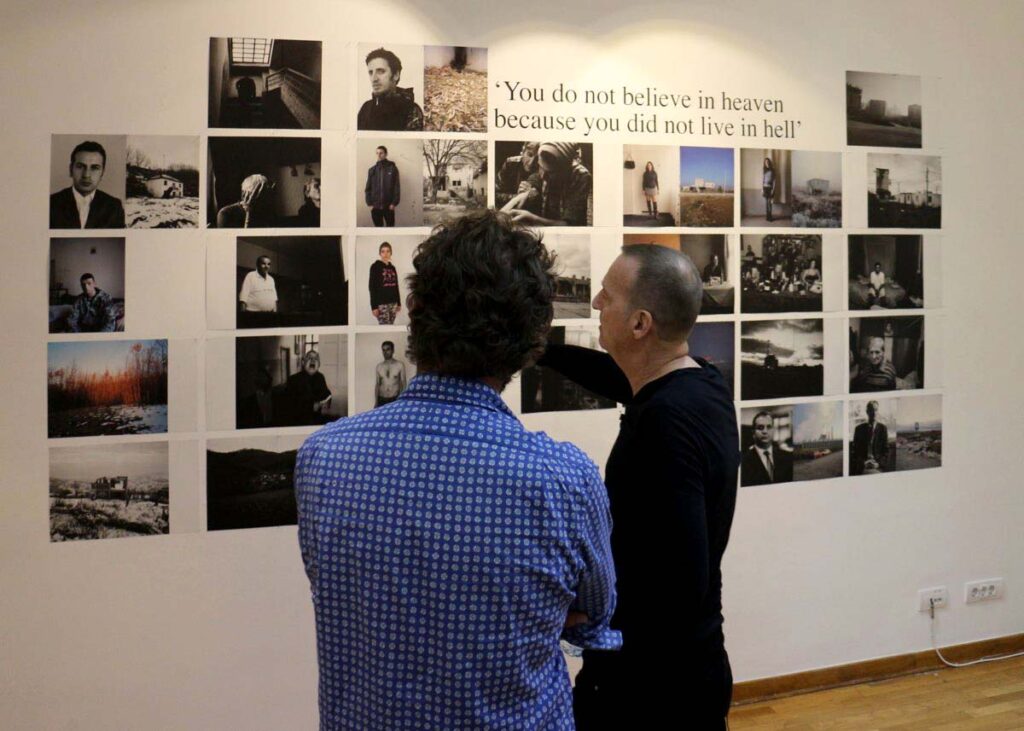 After two years of intense preparation, Willem Poelstra’s photoproject - about the aftermath of the Kosovo War - opened in Belgrade, Serbia. 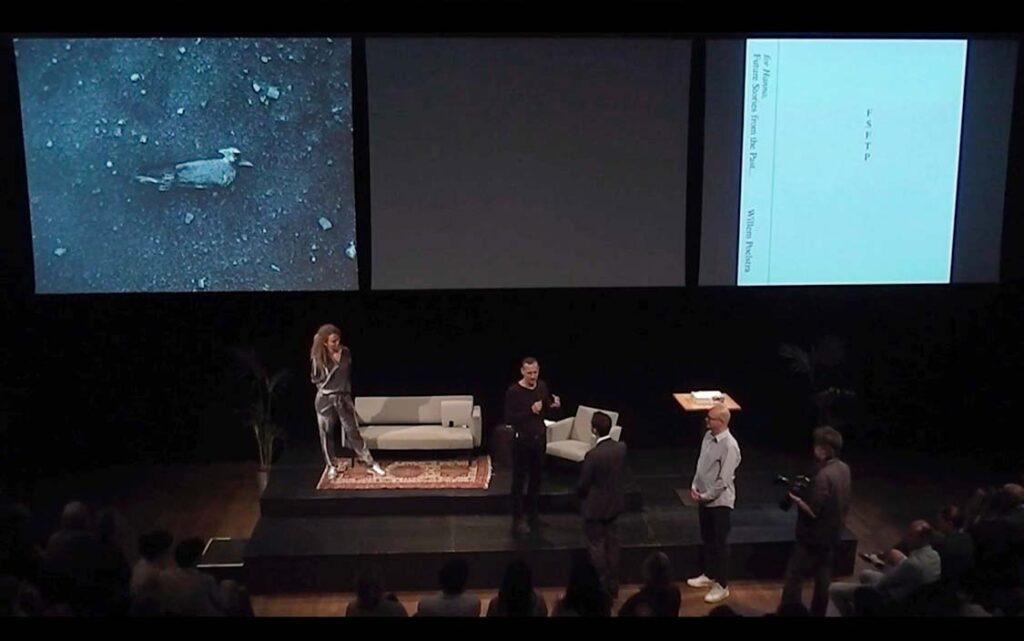 Book launch “For Hanna, Future Stories from the Past …”

The book launch in Amsterdam was the conclusion to years five years of hard work. 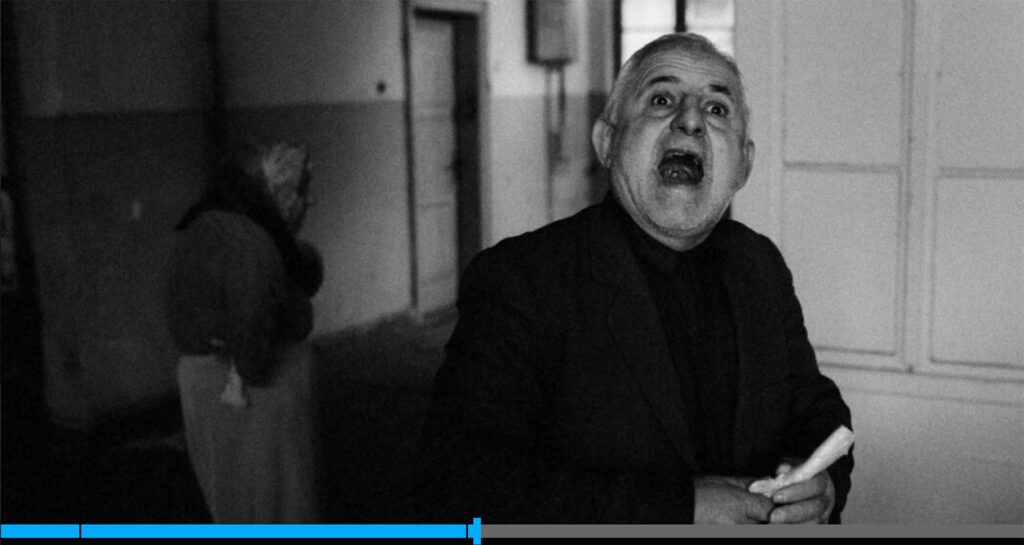 Willem Poelstra and Guido van Eijck were invited to discuss his book Future Stories from the Past on VPRO national radio.

This project was the first production led by Forhanna. Forhanna produced and self-published the book and produced an exhibition of the work in both Belgrade, Serbia as well as in Pristina, Kosovo.

The project was first exhibited in its entirety in Pristina, the capital of Kosovo, in October 2016. This outdoor exhibition was located in front of the national Parliament at Mother Theresa Boulevard, the main shopping street.

In June 2018 the exhibition opened at the Parobrod cultural centre in Belgrade, Serbia. Before the opening Serbian and Kosovar professional photographers attended a three-day masterclass on visual storytelling in Parobrod, organised by Forhanna and funded by the Belgrade Fund for Political Excellence.