Book launch “For Hanna, Future Stories from the Past …”

Book ‘Future Stories from the Past’ presented in Amsterdam. 480 pages, hundreds of photos: the book launch in Amsterdam was the conclusion to years five years of hard work.

Over 250 people witnessed the book launch of For Hanna, Future Stories from the Past… in the Amsterdam based debating centre Pakhuis de Zwijger on Thursday. The programme was presented by television host Hadassah de Boer, who interviewed Willem Poelstra and the members of his team with whom he created this monumental publication. The book was published by Forhanna. 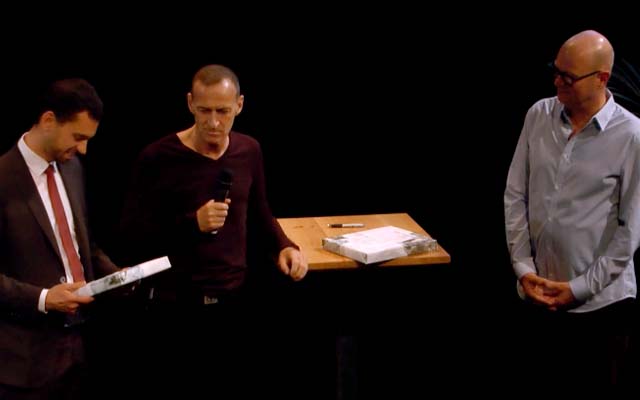 Poelstra worked for five years on this project, for which he travelled to Kosovo numerous times. The book provides a unique account of the devastating and long-lasting effects of war on a small society.

It’s a documentary project about people who find the strength to start anew, but it is also a warning that this should never happen again. 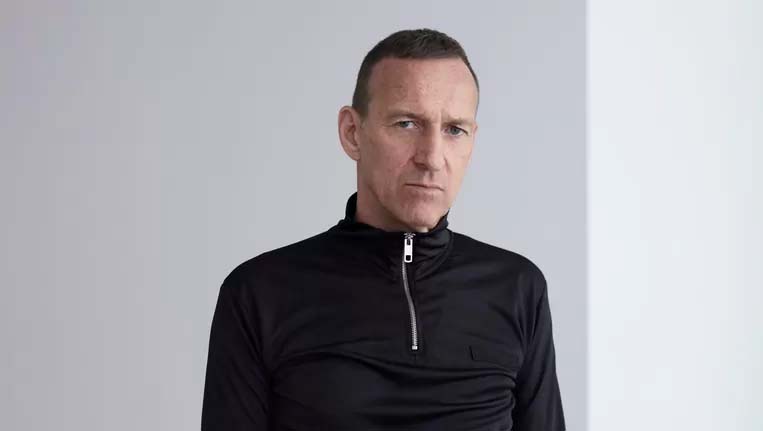 Photo made by Erik Smits