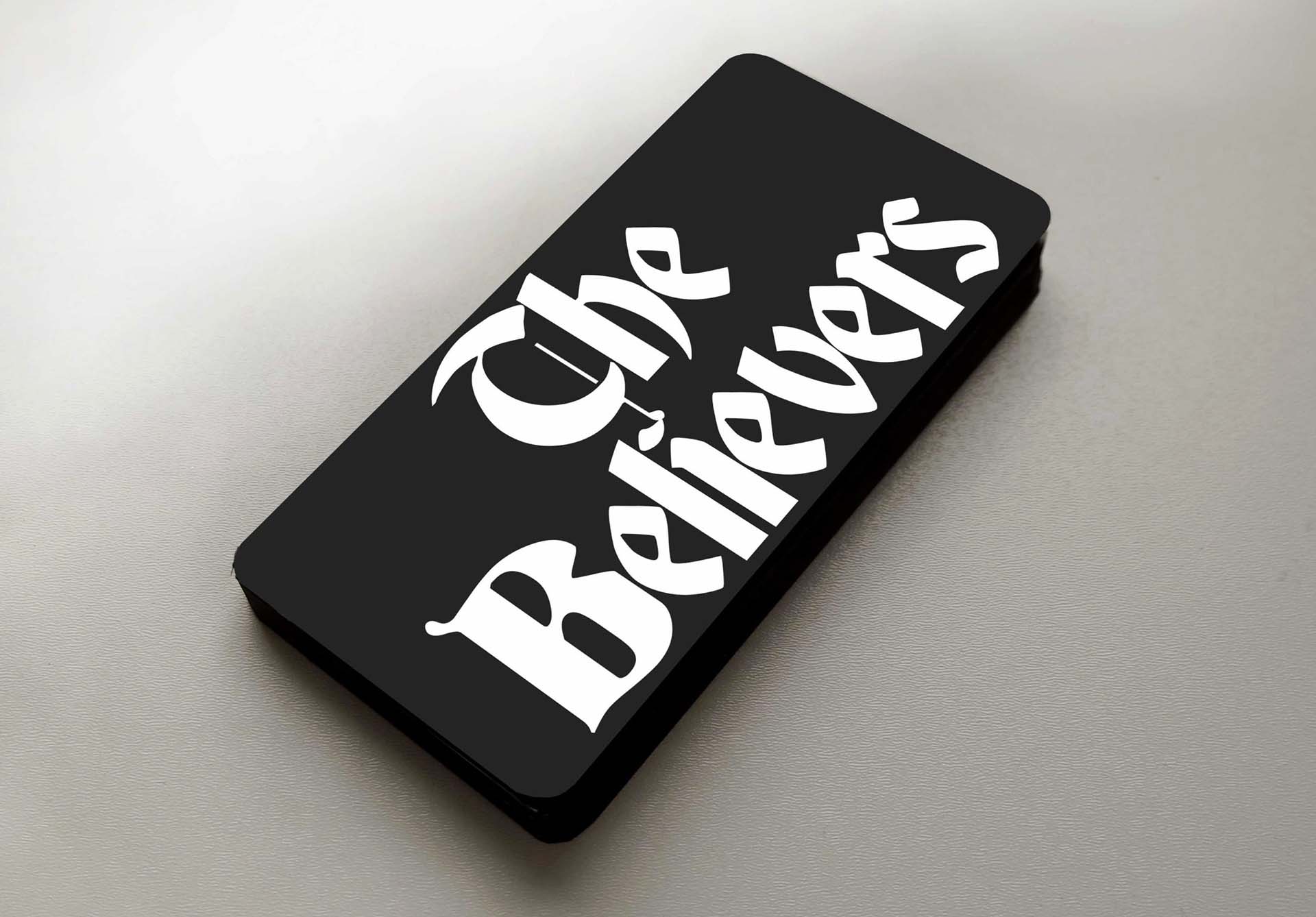 The book, also called The Believers, designed by Mevis & Van Deursen, was released on September 5th, 2018. In contrast to the monumental video-installation, which seems to resemble a self-thinking supercomputer, the book has the size of the smartphones which we all use to record and share everything we experience.

Several copies were distributed at the opening event, after which it was retracted because of productional errors.