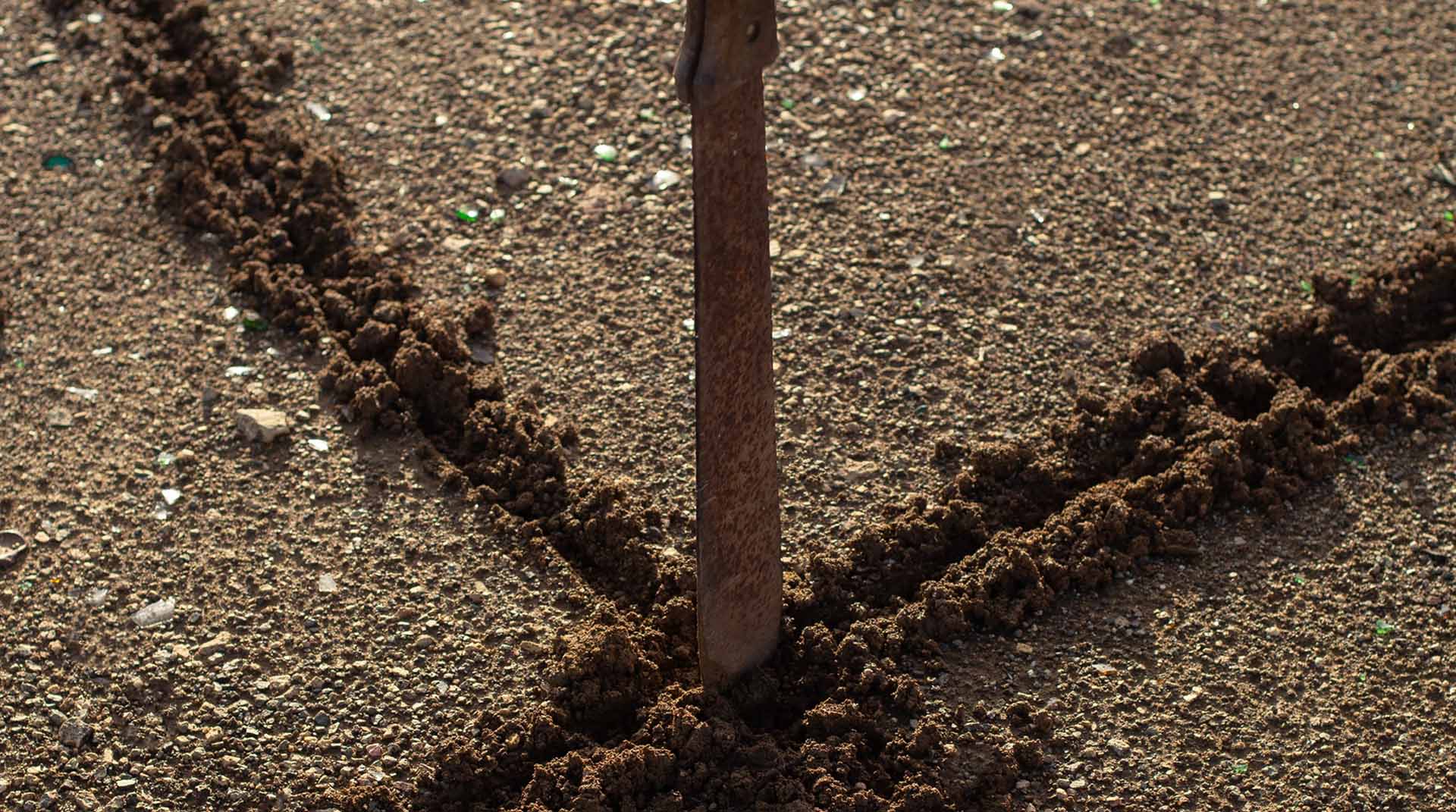 Kevin Osepa continues to work on Klof, Bario di Spiritu, which will presented at BredaPhoto this September.

A specific storyline within the project is highlighted through a short film. La Ultima Ascensión, as the film is called, is also shot in Curacao and tells the story of a local fisherman struggling with catching enough fish every day. An encounter with a mysterious young man changes everything.

The film is produced by Danielle Guirguis, Smarthouse and will be part of the multidisciplinary presentation of Klof, Bario di Spiritu. This story offers a different take on the themes of post colonialism and Afro-Caribbean identity, taking homosexuality as a given rather than a struggle.

The Film Fund has supported the film in the context of the ‘Short Imagination’.