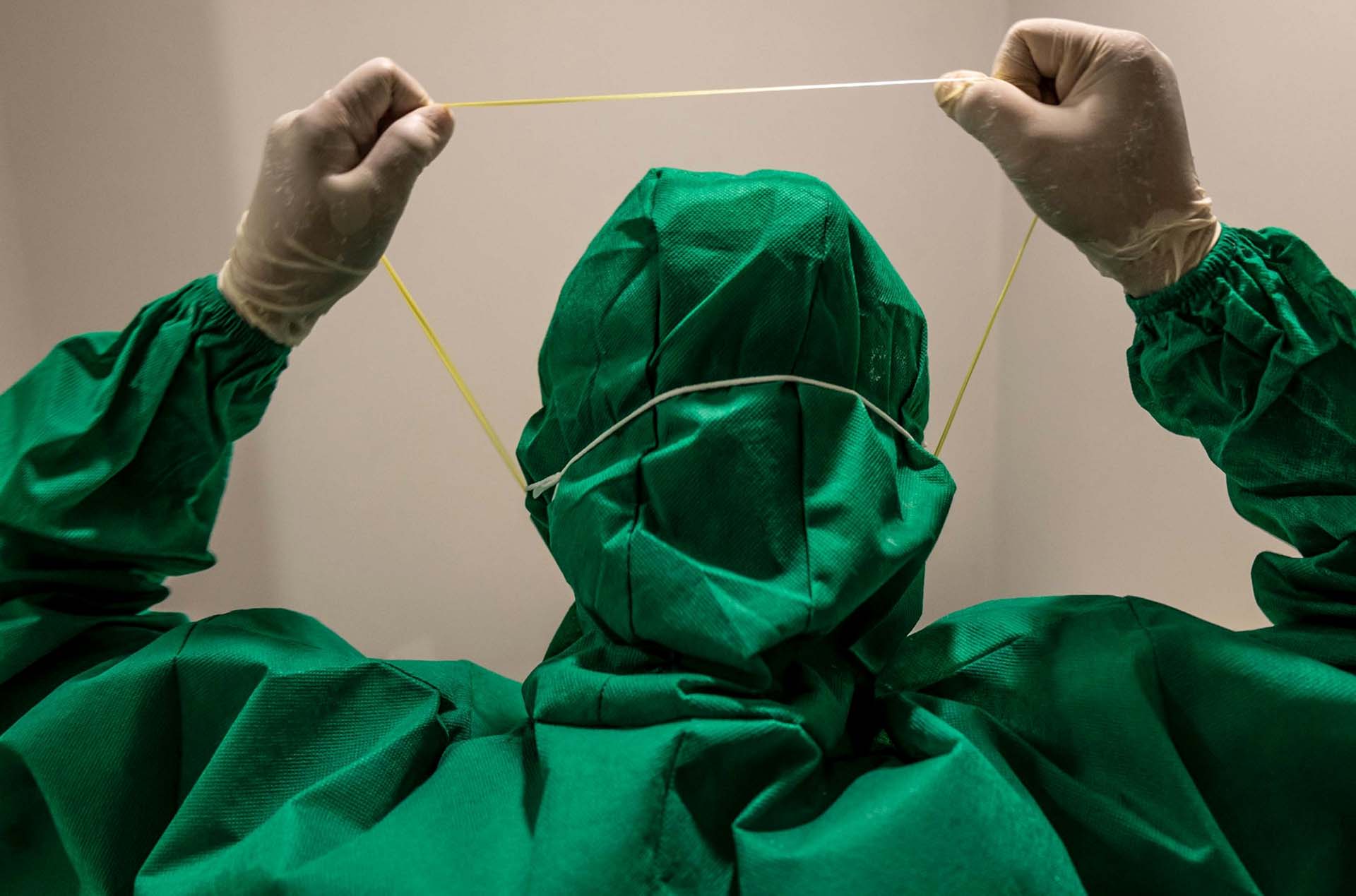 Joshua Irwandi received support from Forhanna to produce his exhibition VIRAL at BredaPhoto 2020.

For this work he was awarded the Second Prize in General News in the World Press Photo Contest, First Prize in Picture of the Year Asia, selected as a finalist for the Pulitzer Prize in Breaking News Photography, among several other awards.

Irwandi received a grant from the National Geographic Society to work and live for one year in the rainforest of Asmat in Papua. Irwandi was selected for the VII Photo Agency Mentorship.
He will be working under the tutelage of their member photographer for the next 2 years while contributing to the agency..

The VII Mentor Program is an important commitment from the VII member photographers to transfer knowledge and experience to a younger generation of photographers. The first program of its kind, it has developed some of the brightest new talents in photojournalism since its 2008 launch. The duration of the program is two years.

Irwandi is one of ten selected photographers. VII Photo Agency will distribute and represent the photographers’ work for the duration of the program.